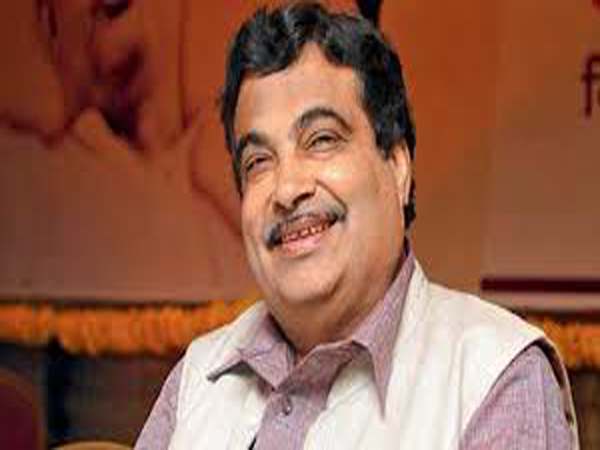 Union Minister Nitin Gadkari has asked State Governments to accord top priority to road safety, according to an official statement on Wednesday.

The Minister for Road Transport & Highways and MSMEs also asked the State Governments to motivate people for safer movement on road, with the involvement of Non-Governmental Organisations (NGOs), using social media on major basis for awareness and education about road safety measures.

He was addressing 19th meeting of the National Road Safety Council (NRSC) on Tuesday here.

The meeting of NRSC takes place even as the country is marking its first-ever road safety month, which began on Monday.

Gadkari gave the example of Sweden where zero tolerance towards road accident reduction is adopted, the road transport and highways ministry said in the statement.

He suggested that there should be a three-day mandatory training of engineers of the ministry, the National Highways Authority of India (NHAI), Public Works Department (PWD) and various agencies related to road construction for awareness about road safety.

Pointing out that there is a committee of MPs related to road safety, he requested all the MLAs to also focus on the issue of accident reduction in their constituencies.

The ministry has set up the NRSC with the mandate to advise on matters pertaining to the planning and coordination of policies and standards of safety in the road transport sector. It will also advise on formulating and recommending a road safety programme for implementation by the states’ road safety organisations, among others.