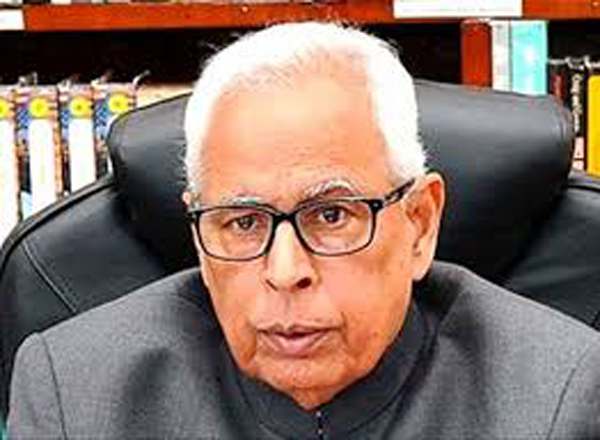 On being informed about the attacks by Pak terrorists at Ramgarh and Nagrota early this morning Governor N. N. Vohra spoke to high officials of Army and Police to express his concern  over repeated terrorist attacks and convey condolences to bereaved families of soldiers killed in the attack

The Governor spoke to Lt. Gen D. S. Hooda, Northern Army Commander, Shri K. Rajendra, DGP, J&K; Lt. Gen A. K. Sharma, GOC XVI Corps; Maj Gen S. Sharma, GOC 26 Div and Shri D. K. Upadhyaya, IG, BSF (Jammu Frontier).  He conveyed to GOC XVI Corps and IG BSF his grief and sincere sympathy and requested that the same be conveyed to the next of the kin of the brave soldiers who had lost their lives in the encounters with the terrorists and hoped that the injured Army and BSF personnel would recover very early.

In his discussions with Lt Gen. Hooda the Governor expressed serious concern about repeated terrorist attacks on security forces establishment and Pakistan’s continuing attempts to exacerbate the situation while India was seeking to restore peace and normalcy. The Governor urged all the Security Forces Commanders to enhance surveillance on every front and, in the absence of Chief Minister from station, has asked the Chief Secretary to direct the Districts and Divisional Civil and Police Administration to immediately review the security of all important installations and establishments.