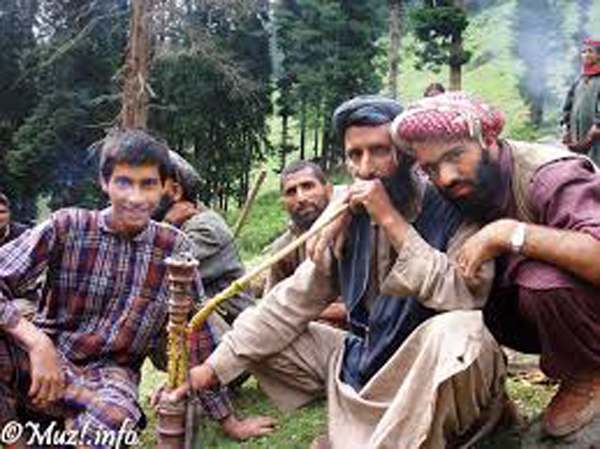 The community members stated  that the  influential land mafia and other agencies must be stopped immediately to buy such lands which has be sold out by Gujjars  for big projects.

The  community members  were speaking in a programme organised by Tribal Research and Cultural Foundation -held here today to discuss problems being faced by tribal  communities. The programme was  presided over by noted Gujjar Scholar Dr. Javaid Rahi and attened by dignitaries of the tribe.

Dr. Javaid Rahi in his address stated that  during the course of interaction with a number of tribal deras   it has been found that a law is required immediately  to save tribal from land mafia which are  active to purchase the land owned by tribal people especially by Gujjars.

He said that a law is required  whereby the  consent of local tribal- Jirga  be made  mandatory for acquisition of land , even by the government for its use.

He said, ” in order   to safeguard their livelihood ,  tribal identity and culture surviving near cities and towns  a law is must to  disallow  acquisition of tribal land by a non-tribal, including private companies and prevent them from the land mafia”.

The speaker demanded that govt should  introduce a law to prevent and safeguard tribal land for future generations. They said that government agencies must desist to acquire tribal  land to transfer it to private companies for “public purpose”. The public-private partnership mode is simply a backdoor method of alienating land in violation of the provision restricting transfer of tribal land to non-tribals in Scheduled Areas.

They demanded that Government must  return unutilised tribal land or use the same for resettlement of displaced tribal.