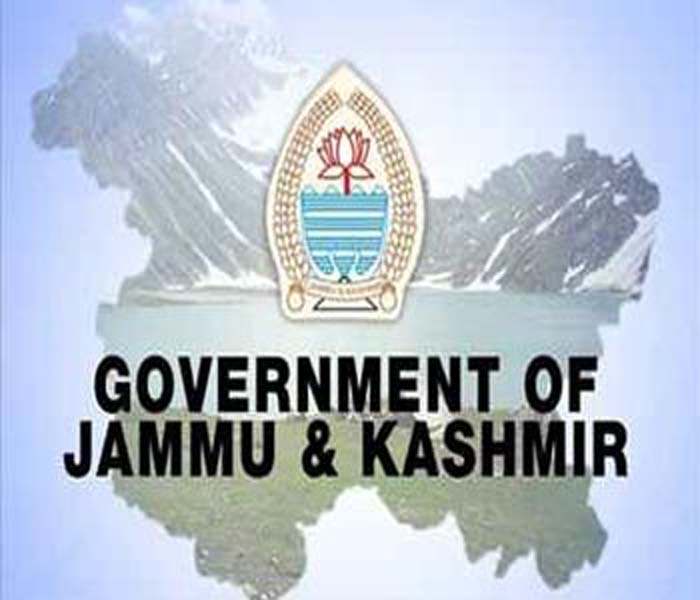 Within a month of the proclamation of Governor’s Rule in the State, J&K has started witnessing a discernible turnaround in governance through prompt service delivery and proactive public outreach by the government functionaries.

Governor N N Vohra’s focus, during this period, has been on reinforcing administrative discipline to ensure punctuality, accountability, transparency, probity and responsiveness in administration.  A robust monitoring mechanism has been put in place at various levels in the administration to ensure appropriate and tangible action on issues of public importance and developmental concerns.

According to senior officers, the Governor, his team of Advisors and the Chief Secretary are focused on bringing in fresh vibrancy in the administration and infusing a sense of urgency into delivering on the good governance front. The goal is to deliver effective, people-centric governance with focus on ensuring time-bound and fitting response to the issues of public importance.

Immediately after it assumed office last month, the reinvigorated state administration led by the Governor embarked on two-pronged strategy of “Mission on Good Governance” and “Mission for Delivering Development”. The state’s administrative apparatus is being steadily steered and guided to deliver on these two key counts with focused attention. “The present dispensation is conscious of the fact that the citizens come into contact with the government through public services more often than any other route, and the delivery of public services shapes people’s trust in and expectations of the government,” said a senior officer in the Governor’s Secretariat.

He said led by the Governor himself, the Advisors, the Chief Secretary and other government functionaries are regularly visiting every nook and corner of the State to personally take stock of the developmental and other public issues in the respective areas and ensure on-the-spot redress.

He said on the directions of the Governor, the Chief Secretary has asked all the Administrative Secretaries to set-up 6 dedicated Cells in their respective Departments including the key Public Grievance Redressal Cell, and the Cells for regular monitoring of progress on identified mega projects, flagship programmes, major schemes, PMDP, other major projects of Government of India and ensuring proper expenditure management.

There is also renewed focus on streamlining various individual administrative matters such as recruitment rules, promotions, pensions/benefits, fast-pacing recruitments, finalizing seniority lists, submission of APRs, personnel complaints, regularization, fast-tracking of departmental enquiries and host of other matters including simplification of procedures for public to access services, he said.

He said the grievances redressal mechanism has been strengthened at various levels to ensure timely response to the issues of public importance highlighted by the media and through other means. “Public grievances highlighted in the media are being monitored on a daily basis and categorized for time-bound action with necessary instructions to the concerned departments,” he said adding that the centralized, J&K Governor’s Grievance Cell, is also addressing the public grievances, brought into its notice, on real-time basis. He said the Advisors as well as the Chief Secretary have also earmarked time for hearing the public grievances and ensuring time-bound redress.

He said the attendance in government offices, which had of late become a causality, is being monitored at the highest level. As a result, attendance in the offices has seen visible jump and as per the Centralized Personnel Information System (CPIS) Database, the Aadhaar Enabled Biometric Attendance System (AEBAS) registration has shown a 50% increase since 22 June, 2018. This system is being extended to all districts, tehsils & blocks, he said.

To enthuse and motivate administration into delivering programmes, projects and services within set timeframe, he said, a slew of circular instructions and DO letters from Chief Secretary’s office are being issued regularly under the guidance of the Governor. “Administrative Secretaries have been asked to prepare and submit a list of deliverables for the next 10, 20 and 30 days. This has not only brought clarity in the functioning of the Departments but has also helped them to set up targets for accomplishment. Administrative Secretaries are monitoring and pursuing these deliverables with commitment and focus,” he said.

He said the Administrative Secretaries, Divisional Commissioners and DCs have been made personally accountable to address and bring to the notice of the Governor’s Secretariat, Advisors and the Chief Secretary, any such matter that has the potential to adversely impact upon the delivery of public services. They have been directed to ensure their presence at the headquarters even during weekends and also to work-out a calendar to balance their commitments within the state and official tours outside J&K, he said adding that on every Monday at 9:45 am, Chief Secretary chairs a brief meeting with the Administrative Secretaries over important issues of common interest.

The officer said to remain in touch with all the Administrative Secretaries, both Divisional Commissioners and all DCs/District SPs, separate WhatsApp Groups have been created, wherein, information and instructions are shared among Advisors, Chief Secretary and concerned officers on real time basis to monitor and promptly respond to any emergent situation, as also important administrative activities.

He said the present dispensation was confronted with the challenge of flood-like situation due to incessant rains in the beginning itself and the Administrative apparatus right from the District to the Secretariat level rose to the occasion to handle the situation effectively. Governor, Advisors and the Chief Secretary worked overnight in assessing and responding to the ground situation and instructions flowed from the top to the bottom prompting swift response at the field level in handling the situation effectually.