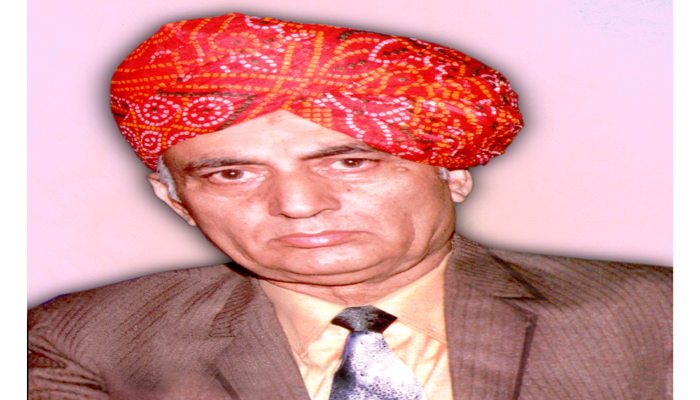 Mr.Thakur was main strategist and man behind the success of her mother and then elder brother in the legislative Assembly elections wherein  his mother Ms.Nirmala Wazir who  won from lala Shiv Charan Gupta a  great stalwart of that time from Udhampur  and then in the success of his elder brother who defeated Rishi Kumar Koushal from Reasi assembly constituency elections. He was also President of Katra Development Committee the social organization which fought for the causes of Katra and around and remained associated with various social activities.

Mr.Thakur started the company namely Katra Mata Vaishno Devi Hotels & Restaurants Pvt.ltd. & The Vaishnodevi Group and his business journey with Hotel The Vaishnodevi which at one point of time was famous for film shootings and favourite of film stars and the shootings of famous movies like Madhuri Dixit, Akshay Kumar starrer Aarzoo, Amitabh Bachan, Nana Patekar,Jaya Pradha starrer Kohram,No one killed Jassica etc. and then thereafter lot many business establishments like Hotels,Restaurants,Petrol Pumps,Gas Agencies were established by him and given employment to thousands of people.

The cremation will be done at Ban Ganga,Cremation Ghat ,Katra at 1 pm tomorrow,