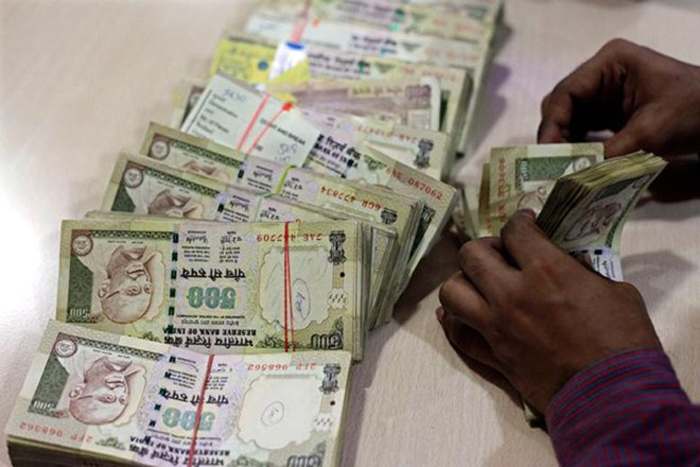 Jammu, November 15: GRP Jammu has seized Rs. 3,40,700 from the custody of Ludhiana based person at Jammu Railway station today.

The cash amounting to Rs. 3,40,700/- primarily in the notes which are no longer legal tender was seized Income tax authorities were consulted and Sh. Satbeerh DD Income Tax along with Parvesh Khajuria, Inspector Income Tax Department reached on the spot to carry out the departmental formalities. The source of the cash will also be ascertained by the Income Tax department Rajinder Kumar Gupta SSP Railways warned that anyone using railways for transport of Black Money shall be dealt with sternly under the law.