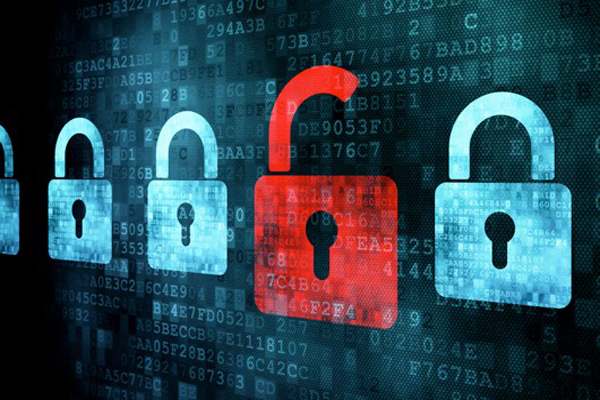 Hackers posted expletive-laden tweets from Gandhi’s account on December 1. Soon after, his party’s account @INCIndia was also hacked. A message posted from the account said: “Coming up is a full dump of inc.in congress emails, stay tuned for Christmas special. We have enough info to drop your party down to shreds (sic).” Mallya’s hackers, identifying themselves as “Legion” shared 277 files pertaining to his financial dealings and asset records on his Twitter account itself. They also repeated the threat of releasing Congress emails.

“This could happen to anyone. It will continue to happen if people don’t take basic precaution,” says Altaf Halde, managing director of cybersecurity company Kaspersky Lab in South Aisa. He recommends setting strong passwords, not repeating them across accounts, and to avoid clicking on suspicious links.

Various international celebrity accounts have been hacked in recent times. In 2016, hacker group Our Mine hacked social media accounts of Facebook CEO Mark Zuckerberg, Twitter CEO Jack Dorsey and Google CEO Sundar Pichai. The group claims to have done this to raise aware ness about cyber security . Cyber-attacks with malicious intent are also aplenty. Personal pictures of singer Harry Styles, model Kendall Jenner, and actor Scarlett Johansson have been leaked online by hackers in the past.

However, with these two recent hacks, the hackers clearly set to make a statement. While the messages on Gandhi’s hacked account seemed to be seething with anger on corruption, the ones on Mallya’s account spoke of bringing “criminals to justice”.
Mallya currently faces extradition from the UK for defaulting on loans worth Rs 9,000 crore. In the case of Rahul Gandhi, Congress has claimed that his email account was also compromised.
For More News Update Click Here