Hardik Patel likely to join BJP this week, a fortnight after quitting Congress 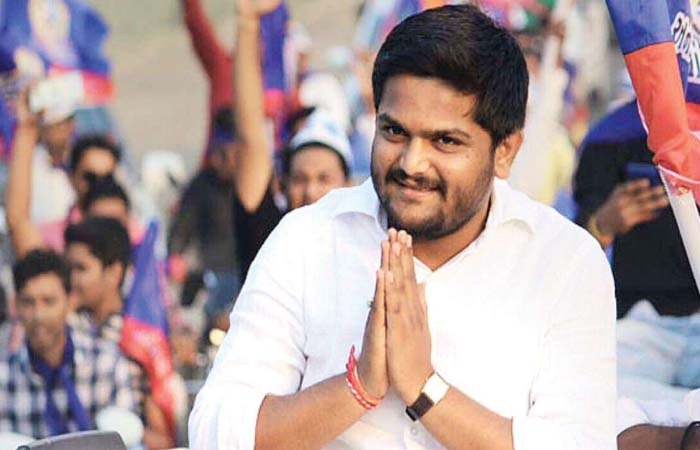 Hardik Patel is likely to join the BJP this week, nearly a fortnight after quitting the Congress. Amid speculation of him switching sides, the 28-year-old leader – on keeping his options – had said last week: “Why shouldn’t it be…When the elections come, you will see me in an important role.”

Patel has said he will join the BJP on June 2,.

Gujarat is set to vote later this year. In the February-March round of state elections, the BJP had claimed a win in four of five states – Uttar Pradesh, Uttarakhand, Manipur, and Goa. In Punjab, the Aam Aadmi Party had won.

The party, ruling at the centre too, is now gearing up for the next set of assembly elections ahead of the 2024 national polls. Prime Minister Narendra Modi and other BJP leaders have often highlighted how the party with governments at the central and state levels – given the tag of “double engine sarkar” – has been successful in meeting people’s expectations.