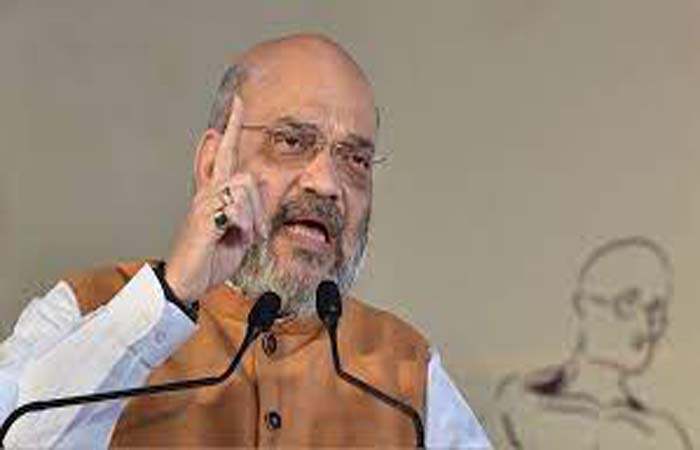 This announcement of the Home Minister has brought a sense of relief among the residents of these states  who had been demanding  of  this extraordinary act needed in the extraordinary situations, especially  in the militancy-hit areas, to be removed.

The Home Minister thanked PM ‘s “ unwavering commitment , our North-Eastern region , which was neglected for decades is now witnessing  a new era of peace , prosperity and unprecedented development “. He congratulated the people of North-East on this momentous occasion .