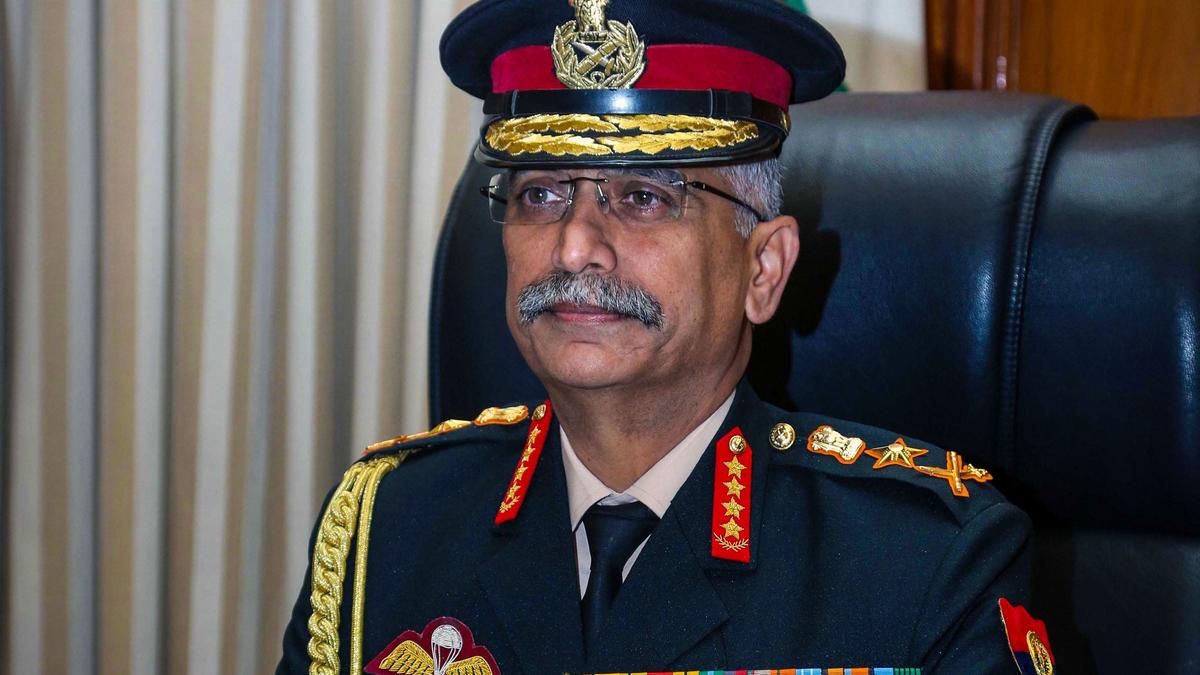 Army chief general M M Naravane on Tuesday said that he was hopeful that the Indian and Chinese militaries will be able to reach an agreement on disengagement and de-escalation of tension in eastern Ladakh.

In an address at a seminar, the army chief said senior military commanders of India and China are holding talks to iron out modalities for deescalation of tension in eastern Ladakh.

“We are hopeful of reaching an agreement which is mutually acceptable and is really beneficial in keeping with the overarching policy guidelines,” he said.

The chief of Army staff also said that the situation in eastern Ladakh is quite stable.

General Naravane was speaking at a conclave organised by Bharatshakti.In, a portal on defence and military issues.

Referring to Indian troops deployed in the high-altitude region, he said they are equipped with appropriate clothing and weapons, and added that there is no shortage whatsoever.

India and China are likely to hold another round of military talks to discuss specific proposals for a possible breakthrough in the long-negotiated disengagement process in eastern Ladakh.

The eighth round of Corps Commander-level talks on Friday had broadly discussed disengagement of troops from specific friction points and both sides would like to take forward the “constructive” dialogue to the next round with detailed deliberations, sources had said.

In a joint statement released earlier on Friday, the Indian Army and the Chinese People’s Liberation Army (PLA) described the talks as candid, in-depth and constructive.

The statement said it was agreed to earnestly implement the important consensus reached by the leaders of the two countries and ensure that the frontline troops exercise restraint and avoid misunderstanding and miscalculation.

Nearly 50,000 troops of the Indian Army are currently deployed in a high state of combat readiness in various mountainous locations in eastern Ladakh in sub-zero conditions as multiple rounds of talks between the two sides have not yielded any concrete outcome yet to resolve the standoff.

China has also deployed an equal number of troops, according to officials. The standoff between the two sides erupted in early May.