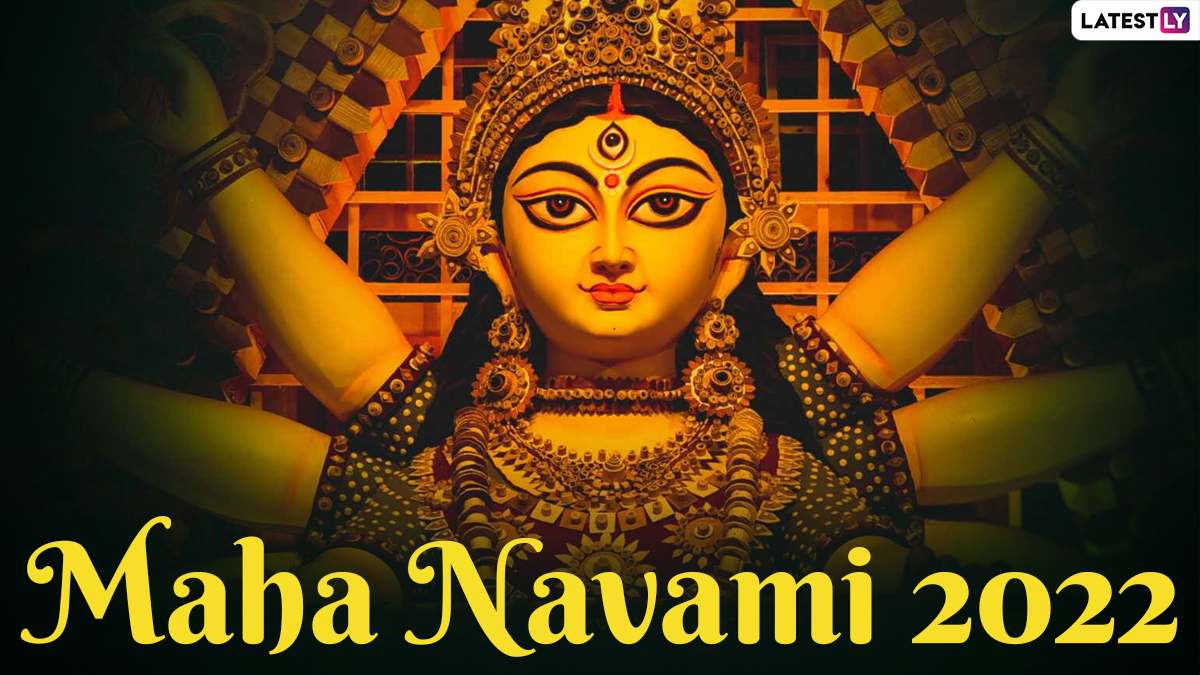 On the final day of Navratri festival, Maha Navami is celebrated which falls on the ninth day of the Shukla paksha of the month of Ashwin. On this day, also considered as the paran day for Navratri fasts, devotees break their fasts after organising Kanya Pujan or Kumari puja at home and worshipping the ninth avatar of Maa Durga Siddhidatri. A delicious prasad of halwa, puri and kaala chana is prepared on this day which is offered as bhog to the goddess and then served to the little girls during Kanya Pujan who symbolise nine different avatars of Maa Durga. On Navami, the goddess is also worshipped as Mahishasurmardini as the legend has it that on this day Maa Durga was able to fatally hit demon Mahishasur before killing him on the next day, also known as Vijayadashami.