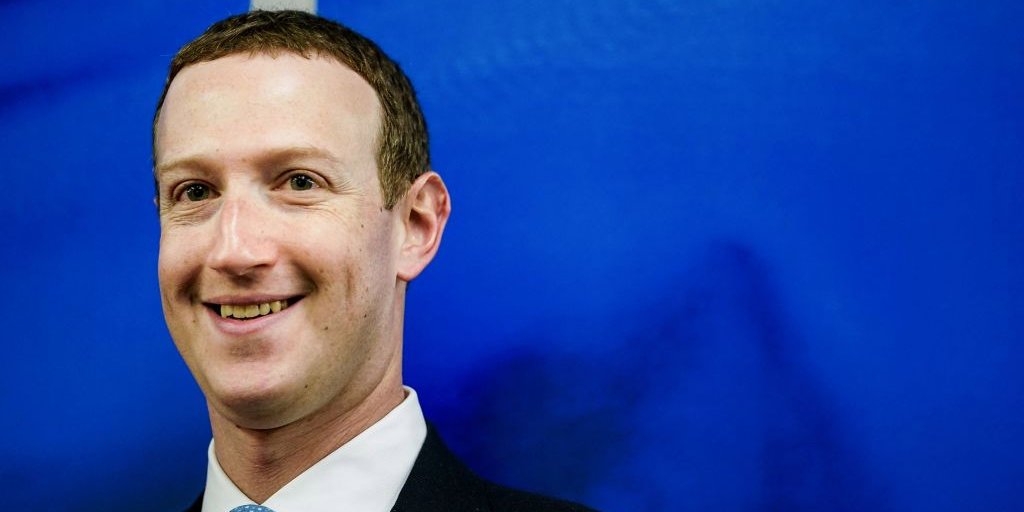 The Congress letter to Facebook today refers to an article by TIME magazine, which party MP Rahul Gandhi tweeted today, claiming it “exposes (the) WhatsApp-BJP nexus”

The Congress has written to Facebook founder Mark Zuckerberg – this is the second from the opposition party this fortnight – for details on steps being taken to investigate allegations that the social media giant does not apply hate speech rules to posts by BJP members.

“We urge you to let us know what steps your company is planning to take to investigate these matters… will also be pursuing legislative and judicial actions in India to ensure a foreign company cannot continue to cause social disharmony in our nation for pursuit of private profits,” the letter said,

Declaring the party was “compelled to write again…because of further revelations made public in another article by another reputed and credible American media publication,” Congress General Secretary KC Venugopal alleged a “quid-pro-quo relationship” between Facebook India and the ruling BJP.

Referring to an article by TIME magazine, which party MP Rahul Gandhi tweeted today, claiming it “exposes (the) WhatsApp-BJP nexus”, the Congress claimed the BJP had been “allowed to exercise control of WhatsApp India operations in return for a possible license for its payment operations”.

The letter also claimed that “more than just one person in your company’s leadership team in India are biased and partisan in favour of the ruling BJP in their professional endeavours”.

On Saturday afternoon Mr Gandhi tweeted the TIME article with the message: “America’s Time magazine exposes WhatsApp-BJP nexus: Used by 40 crore Indians, WhatsApp also wants to be used for making payments for which Modi government’s approval is needed. Thus, BJP has a hold over WhatsApp”.https://platform.twitter.com/embed/index.html?dnt=false&embedId=twitter-widget-0&frame=false&hideCard=false&hideThread=false&id=1299603061380349954&lang=en&origin=https%3A%2F%2Fwww.ndtv.com%2Findia-news%2Ffacebook-hate-speech-row-in-new-letter-congress-alleges-bjp-facebook-quid-pro-quo-relationship-2287307&siteScreenName=ndtv&theme=light&widgetsVersion=223fc1c4%3A1596143124634&width=550px

A fortnight ago Mr Gandhi also shared an article from the Wall Street Journal that alleged Facebook did not apply hate speech rules to posts by BJP members. The Journal reported that an executive of the social media giant said punishing violations by BJP workers “would damage (its) business prospects”.

In its report TIME magazine pointed out that WhatsApp (which is owned by Facebook) had “sizeable” business prospects in India, where around 400 million people use the messaging service; around 328 million use the social media platform.

WhatsApp is also rolling out a digital payment service – WhatsApp Pay – in India, for which it needs clearances from the BJP-led central government.

Last month PricewaterhouseCoopers (PWC) and the Associated Chambers of Commerce (Assocham) said that by 2023, India’s share of a $12.4 trillion digital payments market would be $135.2 billion.

TIME magazine also wrote that both Facebook and WhatsApp are used to “spread hate speech and misinformation… (and have been) blamed for helping to incite deadly attacks on minority groups”.

The article referred to a January video by BJP leader Kapil Mishra, in which he can be seen giving Delhi Police an ultimatum – to remove anti-CAA (Citizenship Amendment Act) protesters from the city’s Jaffrabad and Chandbagh areas or face the consequences.

Hours later violence broke out across the national capital – violence that lasted nearly a week and left over 50 dead and hundreds injured.

TIME magazine reported that although that particular video was taken down (it violated Facebook’s rules on incitement to violence), a second version remained online for six months – something another Congress MP, Karti Chidambaram, pointed out today.

Use of WhatsApp to organise strikes was also referred to during police inquiries into violence in both Delhi and the city’s Jawaharlal Nehru University, which left 34 injured.

Facebook India is already scheduled to appear before the Parliamentary Standing Committee on Information Technology – which is chaired by Congress MP Shashi Tharoor – on September 2, to answer questions raised by the Journal’s article.

The Congress has demanded a temporary ban on approvals being granted to WhatsApp for its digital payments operations. The party also referred to a senior Facebook executive, who is now in charge of public policy for WhatsApp India, and asked if his appointment had influenced its hate speech policies.

TIME magazine quoted unnamed activists as saying the executive is “too close to the BJP”, pointing out he worked with the BJP to assist in its 2014 election campaign.

The TIME report quoted Facebook as acknowledging this concern but stressing that the executive’s past work did not present a conflict of interest in his current role; in which, according to the report, he manages Facebook’s relationship with the Modi government.

Meanwhile, a Reuters report states the social media giant is facing questions internally – from employees – over how political content is regulated in India, its biggest market.

An open letter to Facebook’s leadership by 11 employees (which has been seen by Reuters), demands company leaders acknowledge and denounce “anti-Muslim bigotry” and ensure more policy consistency.

A Facebook source was quoted in that Reuters report as saying that the company’s India leadership would have to answer tough questions on what really happened.

Facebook, both in response to the Journal article and previous criticisms, has said it is working to combat hate speech; it has said it enforces hate speech policies “without regard to anyone’s party affiliation”.