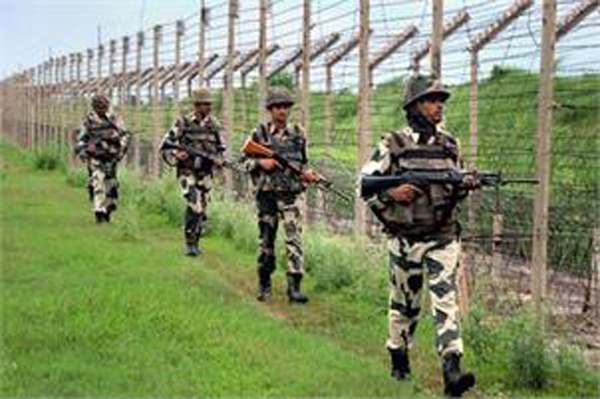 An intruder who had reached border fence in R S Pura sector in Jammu region was shot dead when he did not  respond  on being challenged by the BSF troops , according to  BSF.

The details about the intruder were not immediately available excepting that he came from Pakistani side, taking advantage of fog. He was close to the fence when he was challenged by “ alert BSF troops,” according to a senior officer of BSF.

He did  not respond leaving the troops with no option but to fire at him. He was killed in firing.

Search of the area is going on.