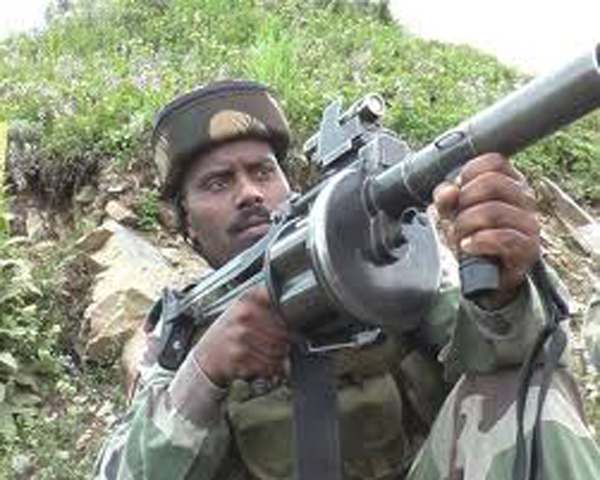 Pakistan had killed three Indian soldiers in  Machil sector in north-western  Kashmir’s Kupwara district  on Tuesday when the Indian troops were hunting a group of infiltrators , according to the  Indian army. It had vowed “ heavy  retribution for  the cowardly act.”

The fire assault on Pakistan’s permanent defences has begun with the Army using heavy mortars to hit back. The Pakistani army posts that helped infiltration along the border by giving cover fire are being decimated.