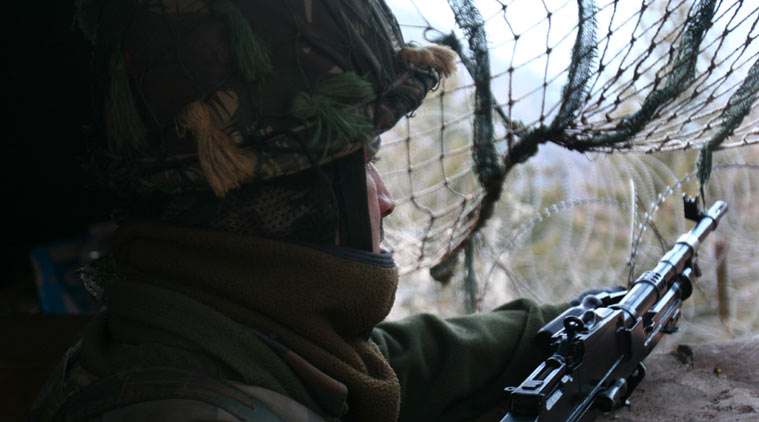 Srinagar, November 24  ( JKNT)   The army has foiled tow Pakistan army sponsored infiltration bids in Nowgam and Gulmarg sectors in Kashmir on Thursday, according to  army sources.

The bids were made  on Thursday  by Pakistan to push in terrorists on this side of the Line of Control ( LoC0 ) . “ These were determined bids by Pakistani terrorists who were launched by Pakistani troops  ahead of snow covering the mountainous passes, but these were effectively foiled by the Indian army,” the sources said.

These bids came a day after Pakistan suffered heavy damage  due to the counter-offensive of the Indian army to the killing of three of its soldiers by Pakistanis. The body of  one of the soldiers  was mutilated. The army had vowed “ heavy retribution for the cowardlyact.”

The Indian army on Wednesday destroyed several posts  of Pakistan. Pakistan admitted that it had lost three soldiers and suffered other losses too.