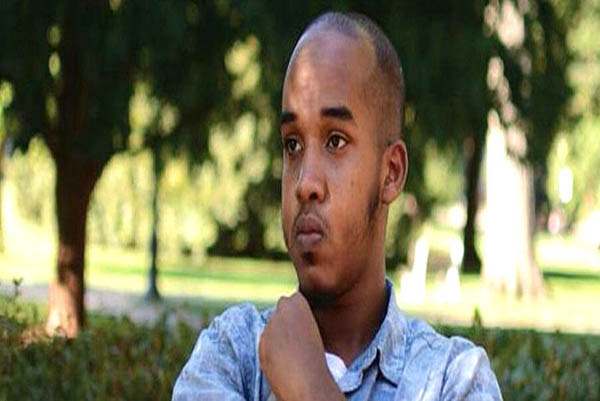 The family of Abdul Razak Ali Artan, a Somali student and child of a refugee, who wounded 11 people in a car-ramming and knife attack on an Ohio university campus, lived in Pakistan for seven years before moving to the US with his family in 2014, New York Times reported.

Federal law enforcement officials said that Artan was admitted to the US in 2014 as the child of a refugee ─ his mother ─ and before that he lived for seven years in Pakistan.

He was studying at Ohio State University as a third-year transfer student of logistics management.

Artan’s shocking attack lasted just a few minutes ─ from a car careening into the crowd until the suspect was shot dead.

Artan was a “soldier” of the militant Islamic State group, a militant-linked news agency alleged Tuesday.

“The executor of the attack in the American state of Ohio is a soldier of the Islamic State,” the Amaq agency quoted an insider source as saying, according to a translation by the SITE monitoring group.

“He carried out the operation in response to calls to target citizens of international coalition countries,” Amaq claimed.

A post made by Artan and quoted by ABC television said, “I can’t take it any more. America! Stop interfering with other countries, especially the Muslim Ummah. We are not weak. We are not weak, remember that.”

“If you want us Muslims to stop carrying (out) lone wolf attacks, then make peace,” the post reads.

“We will not let you sleep unless you give peace to the Muslims.”

The country’s largest Somali community, in Minnesota, was rocked when one of its members stabbed 10 people at a mall in September. IS later claimed the attacker was a militant “soldier,” the same claim as for Artan