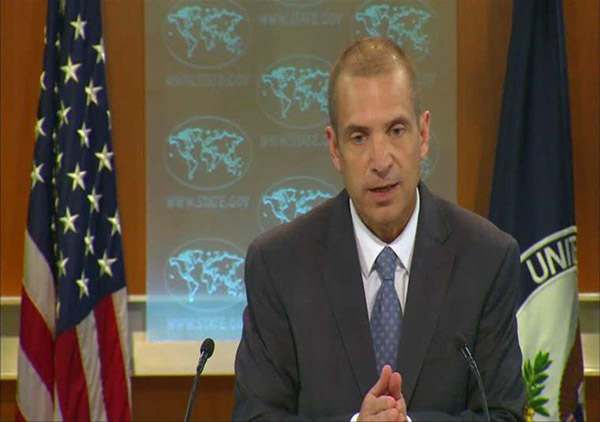 Against the backdrop of two back to back  terror attacks  at an army camp and on the international border  in Jammu and Kashmir on Tuesday in which two officers and five soldiers  lost their lives , the United States has urged both India and Pakistan  to share their efforts  against the common threat of extremism .

Answering a question  in this regard and the previous such terror attacks  and the surgical strikes, the US ‘s state department  spokesperson  John Kirby told media at  daily briefing that “ there is a threat of  extremism in the region ”.

America already has issued an advisory to its citizens to avoid travelling to Pakistan  because of the threat of extremism and  terrorism in  that country.