“Is PoK your father’s property” Farooq Abdullah asks of India 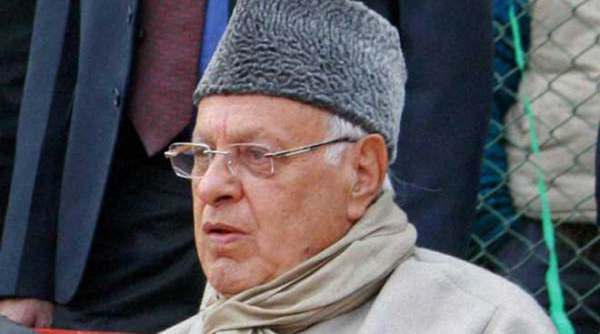 In a controversial statement, former Jammu and Kashmir chief minister Farooq Abdullah on Friday taunted the government saying Pakistan-occupied Kashmir (PoK) is not a personal property to be inherited.

Addressing a function in the Chenab Valley in the presence of his son Omar, Farooq made the statement while referring to Parliament’s standing resolution on PoK. “PoK is presently under Pakistan occupation. It is not the personal property of India so that it could make a claim over it like an inherited property of forefathers,” Abdullah was quoted saying.

“Pakistan is one of the stakeholders (of the Kashmir issue) which even the government of India has accepted,” he said, adding that the government will have no option but to start talks with Pakistan so that the “atrocities through which people of Jammu and Kashmir are undergoing will come to an end,” the newspaper said quoting the news website