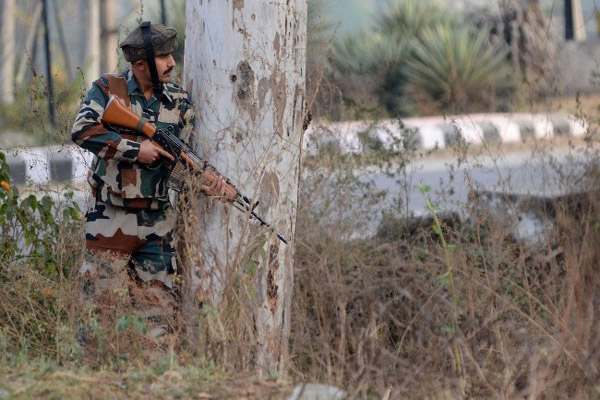 The Army today claimed that the Nagrota terror attack in which seven army personnel were killed on Tuesdaywas carried out by  Pakistan based terror group Jaish-e-Mohammad, the same outfit  that was involved in the  terror attack at Pathankot air base in January this yar.

Pakistan handlers were directing the terror operation beginning to the end. All of them were from Masood Azhar’s group Jaish-e-Mohammad .