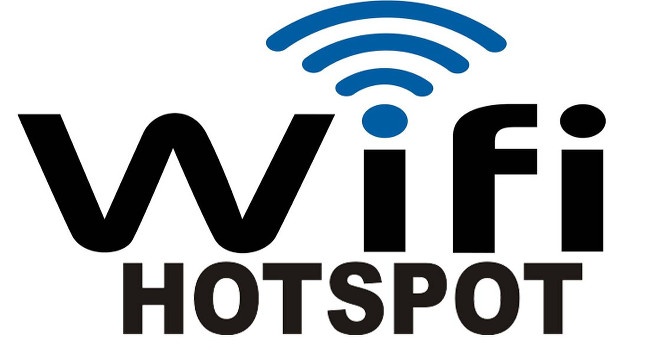 Wi-Fi hotspots, vertical gardens and wayfinding signages will soon come up in Jammu as part of the measures to make it a smart city, officials said on Thursday.

He said Jammu will have eight Wi-Fi hotspots within the municipal corporation limits and wayfinding signages conforming to IRC standards will be installed at 680 locations in the city.

In a bid to develop Jammu as a smart city, the LG called for the removal of encroachments from markets, public places, and roads on mission mode, the official said.

The lieutenant governor also sought details about the maintenance of parks and gardens in the city and issued directions for their proper fencing and beautification, he said.

Murmu was informed that the administration has undertaken a variety of works and completed sanitation drives and face lifting of Yatri Niwas and Canal Road ,including the flyover at Bikram Chowk, the official said.

A total of 1,200 plants are being planted in different wards of the city under mega plantation drive and a campaign has been launched to remove unauthorized hoardings in the city, he said.

New way-finding signages would be installed across the city in a time-bound manner for convenience of commuters, citizens, and tourists under the Smart City Mission, the officer added.