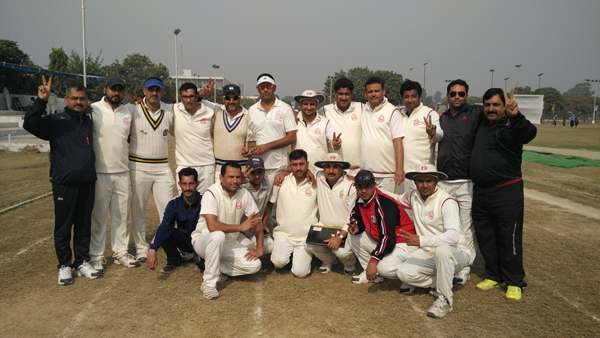 University of Jammu will meet HP University Shimla in its next league match on 13th of Nov., 2016.