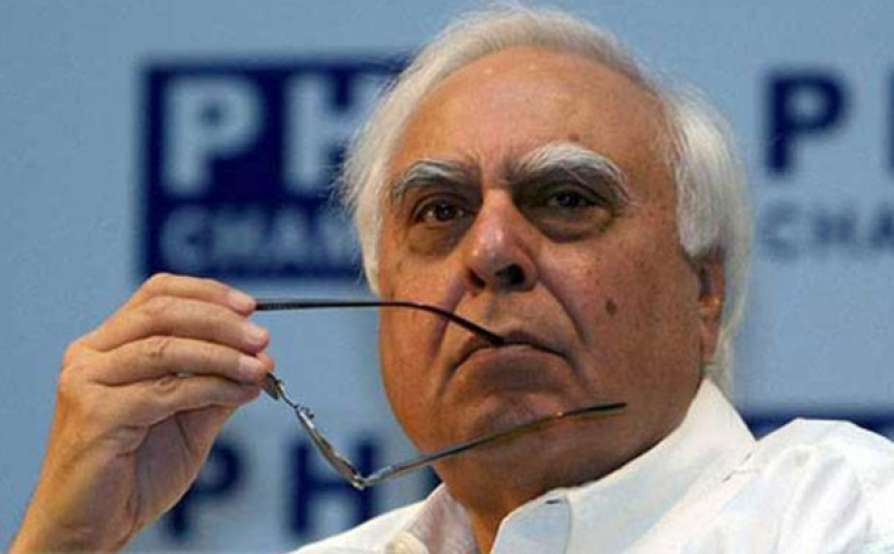 Sibal said, “I want to remind Bhagwat ji about something he said in February 2018. He said that the army takes several months to be ready but the RSS can be ready in 3 days to go to the front and fight on the border. Leaders of RSS should never make such statements. It is most unfortunate that Bhagwat ji said they can get ready in 3 days. Since 2018, it is three years now. Why don’t you get ready and go to the border? When Bhagwat ji, who holds such a position, makes such statements there should be meaning, some sort of sincerity. He must honour his statement.”

Bringing the terrorism issue in Kashmir, Sibal said, “We salute those nine people who sacrifice their lives for us. We have lost our sons to terrorists. What is the development Mohan Bhagwat ji talking about? The militancy is raising its head. While UPA was in power such things never happened in Poonch.”

“Bhagwat ji says there is huge development in Jammu and Kashmir. We want to see what is that development. And, what there is on the ground. Union Home Minister had promised that after Article 370 was abrogated, there would be Assembly elections. The fact is he has not honoured that commitment as he knows nothing is normal in Jammu and Kashmir,” he said.

The Congress leader alleged that the Centre has failed to secure Jammu and Kashmir.
“Prime Minister should remember what he said both in 2014 and 2019. He had said ‘just think of those jawans who lost their lives…think of their mothers’. I want the prime minister to reflect on that. While it is easy to criticise it is difficult to accept the reality that you have failed to secure the state of Jammu and Kashmir,” Sibal said.