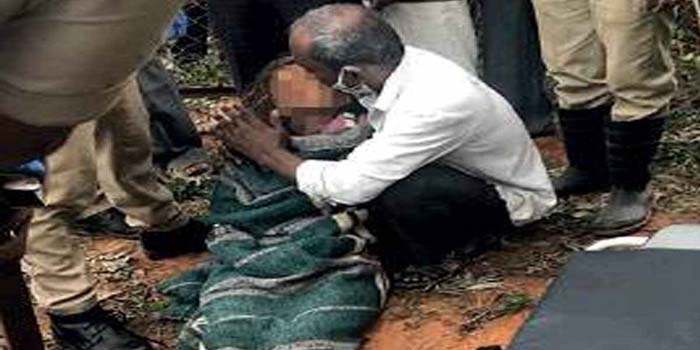 A 22-year-old woman spent three days in a 60-foot-deep well after her Instagram friend pushed her into it on Saturday in Bengaluru. The woman, who was rescued on Tuesday by the fire department, is currently undergoing treatment in a hospital for the injuries she has sustained.

While the woman’s friend, identified as Adarsha, has not been arrested yet, Vijayapura police inspector said a case has been registered and a probe has been initiated.

The incident happened in Devanahalli area of Bengaluru Rural district when the woman went to meet her Instagram friend for the first time, according to the police.

The woman, a resident of Kolar district, came near Devanahalli in Bangalore Rural district to meet her Instagram friend, Adarsha.

When they met, Adarsha took her to a nearby farm and pushed her into the well. The woman spent three days inside the well without food and with a fractured hand. It was only on Monday that the woman was rescued by the fire department.

An attempt to murder case has been registered against the accused.

Vijayapura police inspector said, “We are looking into the matter. A case has been registered. The victim and the accused knew each other through social media and had met for the first time when the offence occurred.”

In Pak terror plan to use 2 routes, Pathankot airbase attack coordinator is key