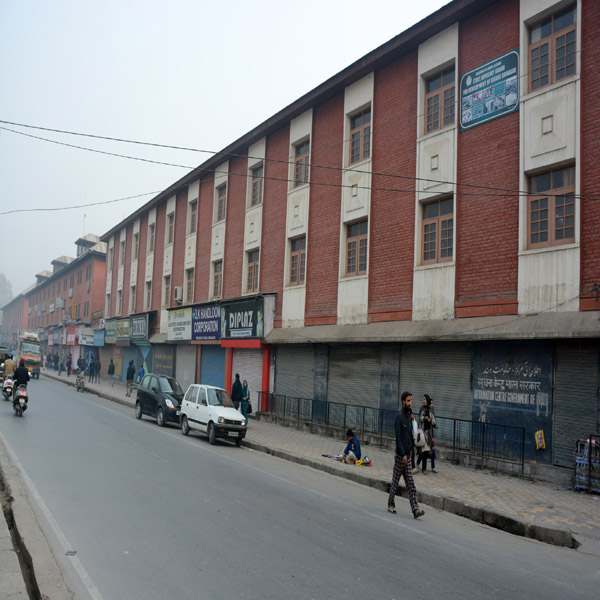 Normal life was again disrupted after two days of  relaxation in Hurriyat calendar of shut down in Kashmir which is going on since killing of Burhan Wani on July 8.

The main markets in big and small towns were closed, public transport was off the roads while very less private traffic was on roads with small attendance in offices and schools on Monday today.

Even the petrol pumps in main areas were closed. Only some essential goods shops were open in interior areas.

There was strict security bandobast to prevent any street protests or violence.

The massive unrest witnessed by Kashmir valley since killing of Hizb Commander Burhan Wani on July 08th is coming down but fear psychosis still haunt the residents. As many 97 civilians were killed about 15000 injured in unrest that began on July 08th.