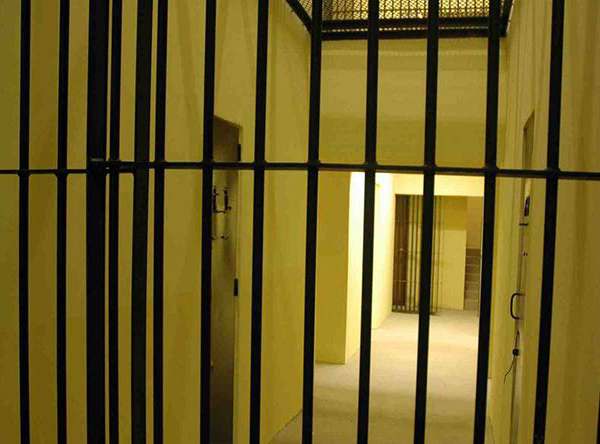 Khalistan Liberation Force chief Harminder Singh  Mintoo and five others were freed from high security  jail in Nabha, Punjab late last night  triggering a wave of  panic among the authorities.

Reports suggested that these men  jailed for various crimes were  freed by a large group of armed people . A report said that they were in police uniform. The jail guards  tried to resist them, but could not prevent them from escaping from the jail.

The police have launched a massive manhunt.

Neigbhouring states of Haryana, Himachal Pradesh and Jammu and Kashmir have been alerted.