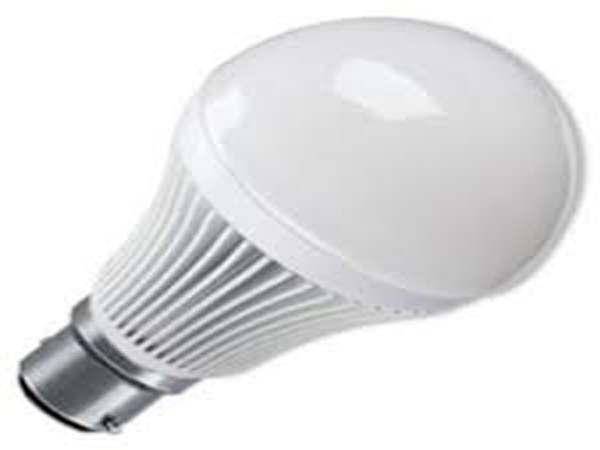 The prices of LED bulbs under the Government of India’s Unnat Jyoti by Affordable LEDs for all (UJALA) programme have been further reduced. The 9W LED bulbs will now be available to consumers for Just Rs. 60 each.

Energy Efficiency Services Limited (EESL), under the administration of Union Ministry of Power, is implementing this programme across the country. Under UJALA, the price of LED bulbs may vary from state-to-state due to levying of local taxes.

EESL has advised the consumers not to pay anything above Rs 60/-per bulb and this price is applicable on upfront payment only. If the consumers notice or come across anyone demanding higher prices than the stated price, they should immediately report such cases on UJALA dashboard www.ujala.gov.in or on EESL social media handles – for Twitter @EESL_India and for Facebook @EESLIndia.

The Government has ensured transparency and encouraged competition by adopting e-procurement of goods and services. This has resulted in significant reduction in not only transaction of cost and time but enhanced process efficiency. This, in turn, has led to a much larger participation of bidders thereby increasing competition and reducing the procurement cost of LED bulbs.

The UJALA scheme has been widely accepted across rural and urban areas of the country. The primary reason for this mass adoption is the capability of LED bulbs to give consistent luminosity even in low voltage, where in candescent and CFL bulbs usually fail. Also, the LED bulbs distributed under the UJALA scheme are superior quality bulbs with a three-year free replacement warranty.

The UJALA scheme was launched by Prime Minister on January 5th, 2015 with a target of replacing 77 crore inefficient bulbs with Energy Efficient LED Bulbs. Currently, EESL has distributed over 18 crore LED bulbs across 22 states. This is leading to an annual energy savings of 23billion kWh and resulting in avoidance of 4,698 MW of peak demand. Through the scheme the estimated cumulative cost reduction in bills of consumers, annually is Rs 9,387 crores.

A joint venture of NTPC Limited, Power Finance Corporation, Rural Electrification Corporation and POWER  GRID, EESL was set up under Ministry of Power to facilitate implementation of energy efficiency projects.