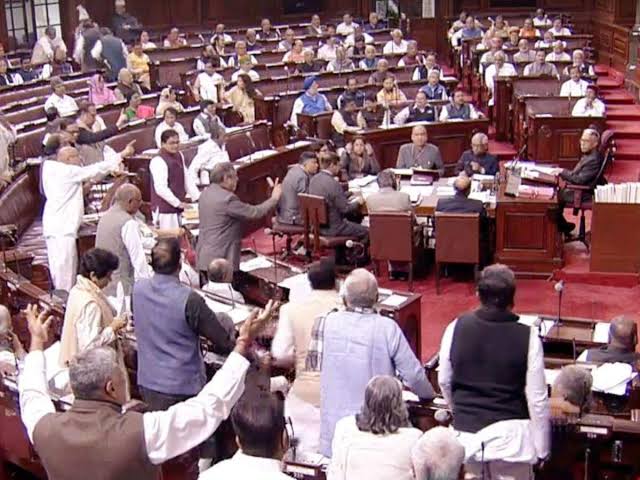 The Lok Sabha was adjourned for 30 minutes after Opposition was irked and demanded apology from MoS Finance Anurag Thakur over his remarks on Gandhi Family. As many opposition leaders criticised PM CARES fund during the discussion on The Taxation and Other Laws (Relaxation and Amendment of Certain Provisions) Bill, Anurag Thakur accused Gandhi family of ‘cheating’ public by accumulating public money by creating funds under different names. “Nehru ji ordered the creation of Prime Minister’s National Relief Fund in 1948 like a royal order but its registration has not been done even till today. How did it get FCRA clearance?” Thakur asked.