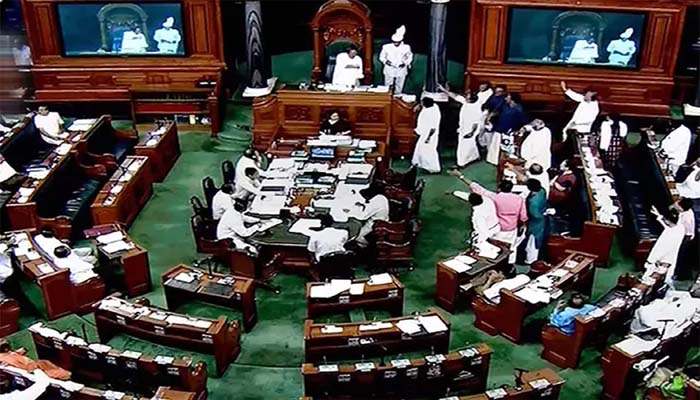 The Lok Sabha on Thursday adjourned sine die ahead of the assembly polls in four states and one union territory.

The month-long second part of the Budget Session, which started on March 8, was scheduled to conclude on April 8.

The Rajya Sabha also is likely to be adjourned sine die later in the day.

Several MPs at the behest of their parties had earlier approached the Parliamentary Affairs Minister Prahlad Joshi, Lok Sabha Speaker Om Birla and Chairman of Rajya Sabha M Venkaiah Naidu to curtail the session, citing elections as the reason.

Trinamool Congress leaders Sudip Bandyopadhyay and Derek O’Brien had written respectively to the Lok Sabha Speaker and the Rajya Sabha Chairman, requesting them to adjourn the proceedings.

The first part of the Budget Session commenced with the address of President Ram Nath Kovind on January 29 and concluded on February 29.

Elections are due to be held in Tamil Nadu, West Bengal, Kerala, Assam and Puducherry from March 27 to April 29. The results for the same will be announced on May 2.