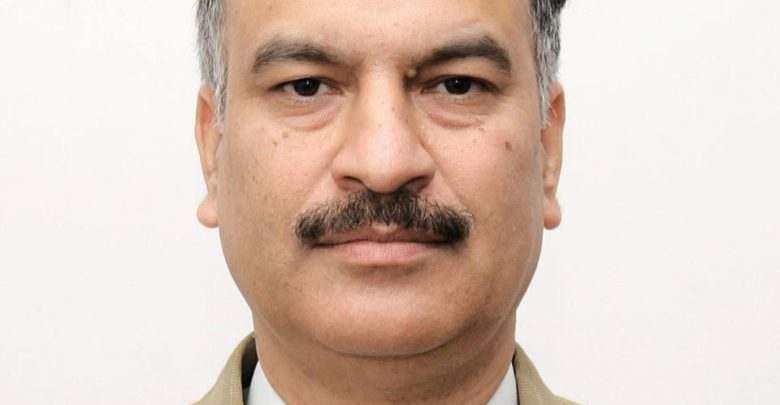 Professor Manoj Kumar Dhar  has been appointed as vice chancellor of Jammu  University  ending a long search for the post spanning over the past few months .

Dhar who has earned  a reputation of a distinguished academician  will be taking over the  charge of the university in the volatile times , but he will have to live  up as a friend of Jammu university , the sources said.

Dhar is believed to be a non-controversial figure.