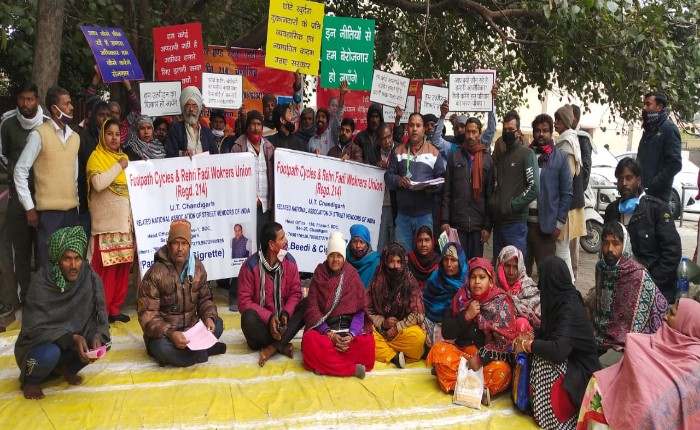 The small retailers of across the county are outraged over the proposed amendment in the Cigarettes and Other Tobacco Products as it hits them hard , and they feel that the Government was making a move that will cause huge loss of jobs and livelihood.

There are lakhs of people linked with this trade – small time pan , beedi and cigarette sellers eke out their livelihood . How can these people whose earning range from few to a couple of hundred rupees apply for licence and pay huge fees involved.

They are agitating to convince the government that this is a futile exercise and will only render them workless. They have staged demonstrations in several parts of the country highlighting the difficulties that have entered into their lives with extreme shock.

The agitating workers and retailers are wondering , where was the need for such a measure , particularly after this sector and they had suffered immensely under the long spells of lock downs caused by the Corona Virus .

S Rama of the Telangana Beedi and Cigar Workers Union, affiliated to the Centre of Indian Trade Unions (CITU) told media that the new amendments will eventually impact the wages of lakhs of beedi workers and their employment. “Since 2003, the tobacco related policies of the central government had pushed the Beedi sector into severe crisis. By levying 28% Goods and Services Tax (GST) on beedis and the increase in the size of warning signs on the beedi packets had resulted in massive unemployment in the sector,” she said.

There are about 85 lakh beedi workers in the country.

Several traders and trade unions held demonstration in Chandigarh to protest against the proposed bill. They demanded that this bill should be reversed with immediate effect . They also handed over memorandums to the Chief Ministers of Punjab, Haryana and Himachal Pradesh pressing their demands .