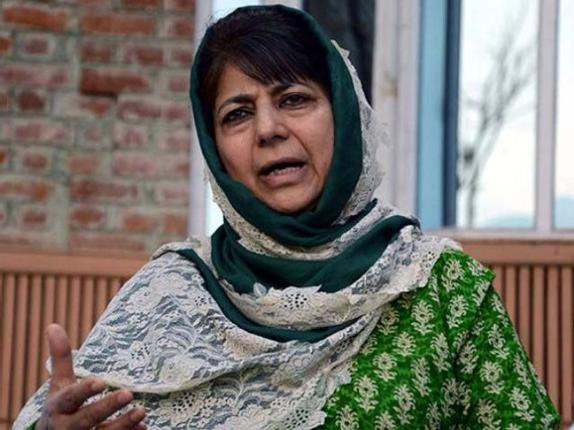 The senior civil, police, para-military and army officials apprised the Chief Minister about the prevailing situation. She was told about the situation on Line of Control (LoC) and the International Border (IB).

The Chief Minister also asked the officials about the villagers affected by the firing and other migrations from the border areas.

The officials gave detailed account to the Chief Minister about the security in place during the current festival days in Jammu region and the frontiers.

Mehbooba is visiting Kishtwar on Wednesday to get first hand account of the situation there after the recent communal clashes and fire in Wadwan area.

She is also going to take note of development works of the area.