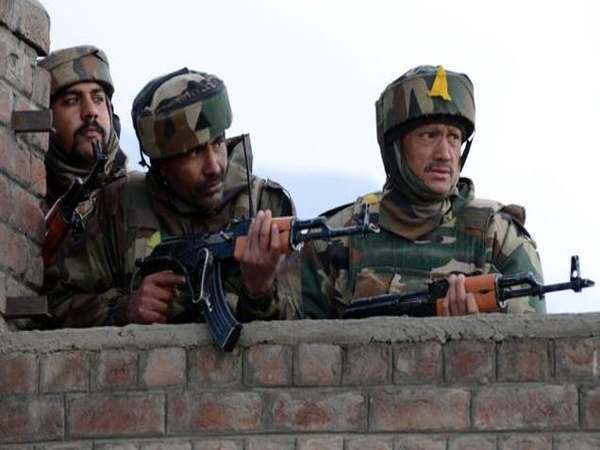 A most wanted militant  of Al Badr group Muza Moulvi  was  killed in a gun fight   with security forces in the  Central  Kashmir district of Budgam on Thursday night, official sources revealed this morning .

Sources said that the militant was surrounded by forces   but the militant commander  opened fire . The forces retaliated killing him on the spot.

This is part of the security forces’ mounting  pressure on the militants in  the latest offensive against them.

Fifty-nine  youth have joined militancy  in the past six months .