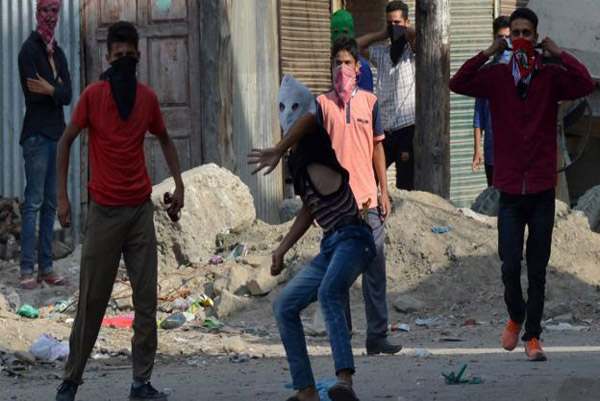 An officer of PDD namely AEE Farooq Ahmad along with his staff went for distribution of load balance in Eidgah Mohallah of Chijama area of Sopore.

While performing their professional duty, 7-8 persons including with some ladies pelted stones on the working staff and also looted 200 metres of ACSR wire from the spot.

In order to prevent any untoward incident police party of Police Party Watergam reached on spot and meanwhile unruly mob also hurled stones on them.