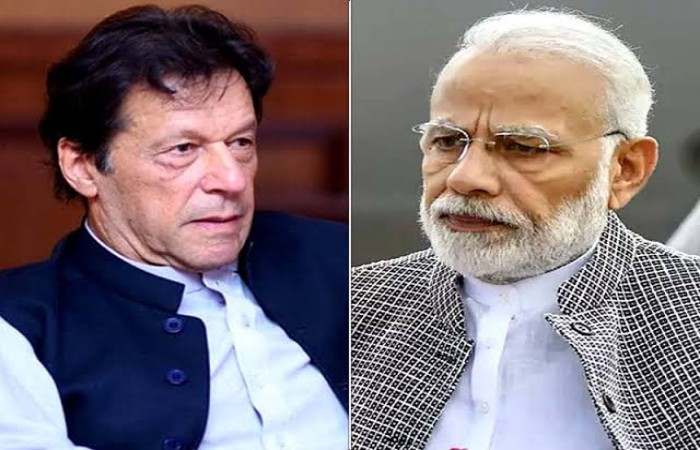 Prime Minister Narendra Modi’s best wishes to his Pakistani counterpart Imran Khan who tested positive for Covid-19 has been welcomed in Kashmir as very positive step in the ties between the two countries.

Within minutes after Imran Khan tested positive , Modi tweeted best wishes for the speedy recovery of Pakistan Prime Minister . In normal times , it would have been considered and appreciated as a routine courtesy from Prime Minister to the PM of the neighbouring country , but when it comes to India and Pakistan even normal courtesies assume extraordinary significance.

India ans Pakistan live in a mutually hostile atmosphere because of their mutual suspicion of each other . Though the February 24/25 reiteration of November 26, 2003 ceasefire agreement between the two armies have reduced tensions considerably, yet the two countries are far from reaching the middle ground.

P M Modi’s wishes count a lot because Imran Khan had used very strong words for Modi in his speeches , particularly on the issue of Kashmir and accused him of marginalising minorities . He had also charged India with planning to launch a false flag operation.

But Modi has chosen to respond with his typical humane response and offered best wishes for Imran Khan to recover .