MS Dhoni quits as captain of ODI and T20 teams 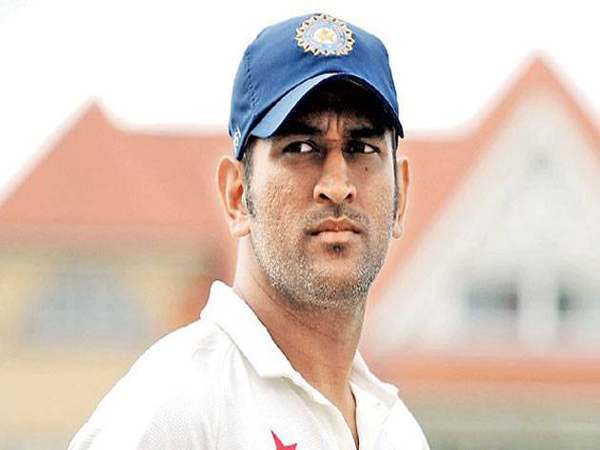 NEW DELHI: MS Dhoni stepped down as the captain of India’s limited-overs sides but he will be available for the selection for the upcoming England ODI and T20I series starting January 15, tweeted BCCI.

The BCCI’s senior selection committee will meet on Friday to announce the Indian cricket team for the three-match One-Day Internationals (ODI) and the subsequent three T20 Internationals.

After losing the five-match Test series 0-4, England will return from their Christmas and New Year break for the limited overs leg of the tour, which starts with the two practice games on January 10 and 12.

The first ODI will played in Pune on January 15 followed by the second and third games on January 19 and 22 at Cuttack and Kolkata respectively.