India A v England: ‘Captain’ Dhoni’s last hurrah, Yuvi to get some match-time 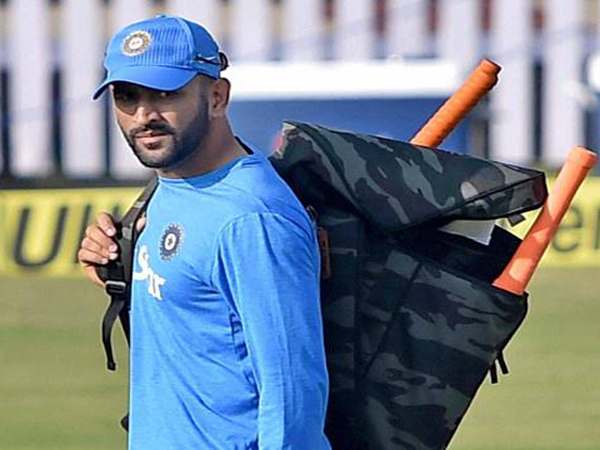 Having manfully shouldered the responsibility of captaining India for close to a decade, it will be one last time that a team list will find the word skipper alongside Mahendra Singh Dhoni when he leads India A in the first warm-up game against England here tomorrow. The other person who will be followed with a lot of intent is comeback man Yuvraj Singh, who is expected to figure crucially in Virat Kohlis scheme of things for the Champions Trophy. Left-arm speedster Ashish Nehra coming back from a surgery will like to hit the straps as his skills will be needed in England, if he can remain fit for the next five months. Yuvraj will also get some crucial practice as he has also been out of action for more than month and half due to his marriage. Equally important will be for Shikhar Dhawan, who was out with thumb fracture and since then did little in Ranji matches that he has played. But cynosure of all eyes will certainly be the Jharkhand dasher.

Not always does a warm-up game become an emotional affair and Dhoni is the last person to show any emotions but it does become special when Virat Kohli says that the first thing that comes to mind when one mentions MS Dhoni is Captain. So it will be an occasion to remember when Dhoni leads some of the senior team boys for a much-needed game time against Eoin Morgans England — a side that has been better in shorter formats over the years. For Dhoni, the match will give a chance for some real time simulations as he has not played any competitive cricket for more than 70 days since the New Zealand series that ended in October. While he has trained regularly, done his nets and travelled at some places with the Jharkhand Ranji team, nothing can replace serious match time, which will help him get some serious knocking before the first ODI starts in Pune on January 15.