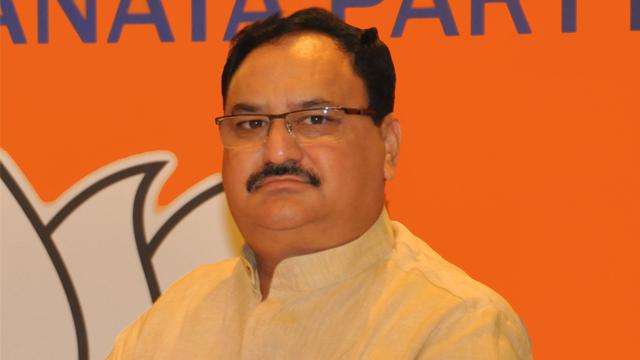 BJP president JP Nadda on Friday said the sacrifice of three party workers killed by terrorists in Jammu and Kashmir will not go in vain.

The Resistance Front (TRF), believed to be a shadow group of the Lashkar-e-Taiba, had claimed responsibility for the killings.

In a tweet, Nadda said the whole society stands with the bereaved families.

Describing the three party workers as “patriots”, Nadda said their sacrifice will not go in vain.