Nearly 84 percent of border bunkers completed along LoC in Rajouri 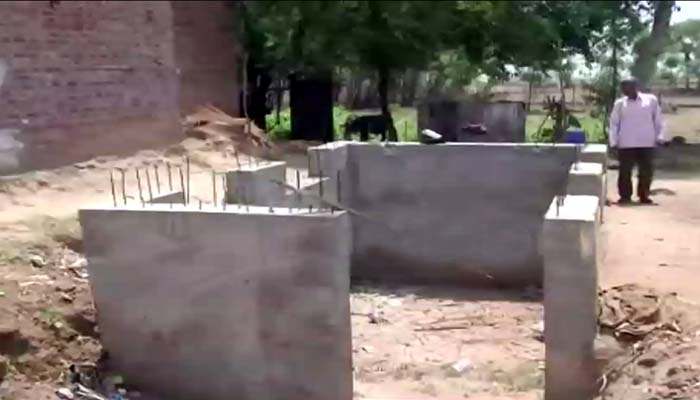 Nearly 84 per cent of the total 3,141 underground bunkers for the protection of border residents during cross-border Pakistani shelling along the Line of Control (LoC) have been completed in Rajouri district of Jammu and Kashmir, an official spokesman said on Sunday. The work on the majority of the remaining 505 bunkers is at different stages of completion, he said.

Rajouri District Development Commissioner Rajesh K Shavan on Saturday reviewed the progress of the construction of the border bunkers in the district.

During a meeting, he was informed that a total of 2,636 bunkers have been completed by the Rural Development Department (RDD) and the Public Works Department (PWD) so far.

“Out of 1,892 bunkers, including 1,745 individual and 147 community bunkers, being constructed by the RDD, the work on 1,497 bunkers is complete in all respects,” the spokesman said.

“The work on 93 bunkers is at foundation level, 195 at superstructure level, 82 at slab level, while construction of 25 bunkers is yet to start due to some local issues,” he said.

Out of 1,241 bunkers, including 1,116 in Nowshera and 125 in Rajouri being executed by the PWD, the work on 1,139 bunkers is complete and rest are at different phases of execution, while work on 24 bunkers is yet to be started, the spokesman added.

Addressing the meeting, the district development commissioner directed the concerned officers to ensure that the bunkers are provided to all the border inhabitants so that their lives are saved from the cross border shelling.

He also asked for double shifts to complete the work on rest of the bunkers in a time bound manner, the spokesman said.