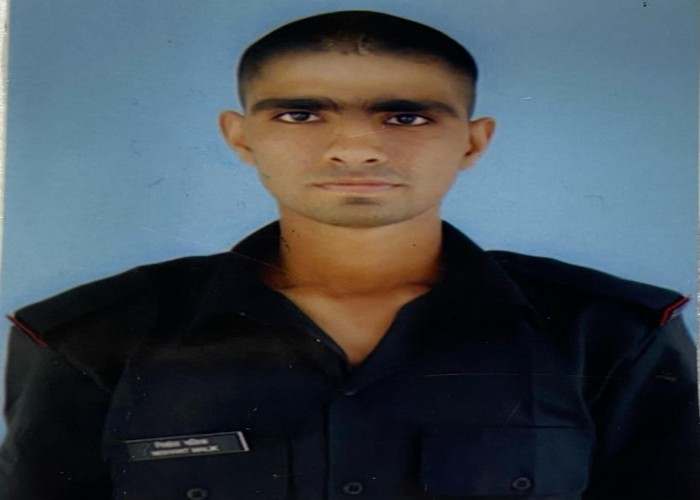 With one more soldier succumbing to his injuries, four soldiers laid down their life in line of duty while fighting terrorists in Rajouri on Thursday.
Terrorists had mounted a fideyeen attack at an army camp at Pargal in Rajouri in the small hours on Thursday.

Two terrorists and three soldiers were killed in the gunfight that followed .
Rifleman Nishant Malik succumbed to his injuries late in the evening.