Over 3.16 lakh new Covid-19 cases in India, highest ever for any country 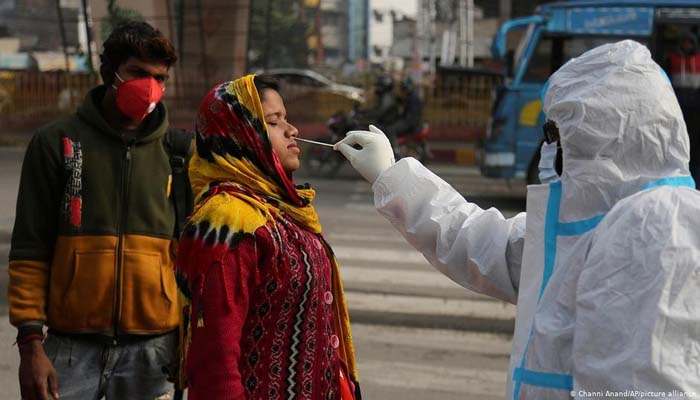 The massive second wave of the Covid-19 pandemic barrelled past another grim milestone as India reported nearly 3.16 lakh fresh cases on Wednesday, the highest single-day count recorded in any country so far. Deaths from the virus climbed to another high of 2,102 in the past 24 hours.

According to TOI’s data, India logged 3,15,925 new cases on Wednesday, crossing the 3-lakh mark for the first time and going past the previous highest daily case count of 3,07,581 reported in the US on January 8, as per worldometers.info.

It has taken just 17 days for the daily case count to rise from 1 lakh on April 4 to over 3 lakh on Wednesday. During this period, cases have surged at 6.76% daily, more than four times faster than a similar growth in daily numbers in the US — the only other country that has recorded more than 1 lakh cases in a day.