Pakistan, violator of religious freedom : US 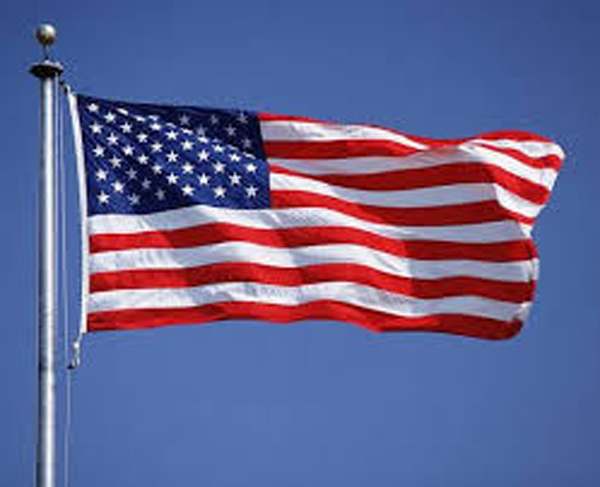 “I am designating Burma, China, Eritrea, Iran, the DPRK, Pakistan, Russia, Saudi Arabia, Tajikistan, and Turkmenistan as Countries of Particular Concern for having engaged in or tolerated systematic, ongoing and egregious violations of religious freedom,” Secretary Blinken said in a statement issued by his office.

Each year the Secretary of State identifies governments and non-state actors, who, he believes, merit designation under the US International Religious Freedom Act.