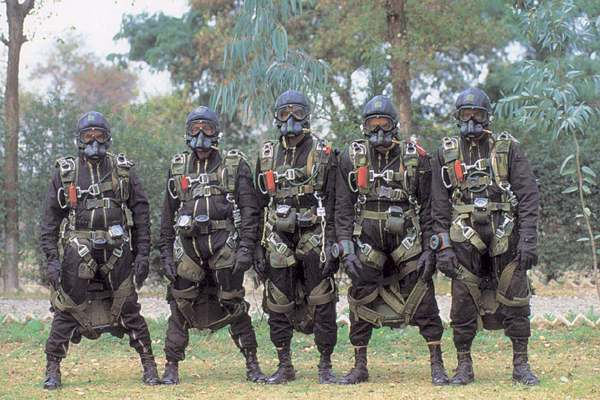 In clear signs  of  Pakistan army’s  hostile intentions, it has in last few days deployed   several thousand soldiers along the Line of Control (LoC) and International  Border (IB).

Pakistan’s 14 Infantary division , Mangla-12 Mujahadeen  battalion have been deployed along the LoC. These troops were on the stand-by- mode until Friday. “ This is  war  time deployment as such movements in the past  were undertaken by Pakistan during the  war times,”  a source privy to the information about the deployment across the border  said.

SSG commandos  from the 5th group BILAL battalion , MAUSA company and JARAR company have also been  deployed .  They comprise of the assault and sabotage experts as well . Para Commandos too have been  pressed into service.

Pakistan has also deployed DSH and attack choppers  just few meters  away from the  LoC, besides BELL uh1 y venom choppers , which are utility choppers, are being continuously deployed.

BELL 206 jet rangers and TALHA armoured personnel carriers these are bullet proof vehicles have been deployed . They were used during Kargil  war as well .
It  has moved a whole medical division of ambulances and doctors  along the  LoC.

A complete media black out  has  been enforced to prevent any report of the losses on Pakistani side.