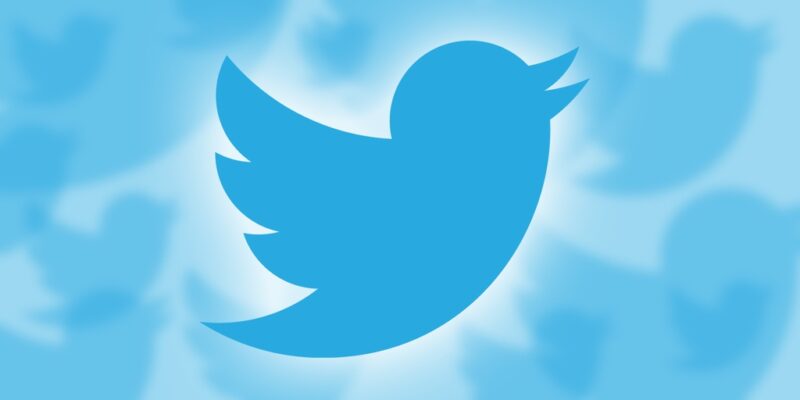 The Parliamentary Committee on Information Technology has issued summons to officials of Facebook and Twitter for January 21, to question them over misuse of the social media/online news platforms.

The schedule of meeting on the Lok Sabha website read: “Evidence of representatives of Ministry of Electronics and Information Technology and to hear the views of the representatives of Facebook and Twitter on the subject safeguarding citizens’ rights and prevention of misuse of social/online news media platforms including special emphasis on women security in the digital space.”

Earlier, the committee had summoned Facebook’s India head Ajit Mohan over the issue of political bias on the social media platform.

The allegations of a Facebook bias towards the BJP were reported in The Wall Street Journal in August 2020 and had claimed that Ankhi Das, the platform’s then India Policy Head had opposed the idea of removing hate posts by BJP leaders, warning that this could hamper their “commercial interests”.