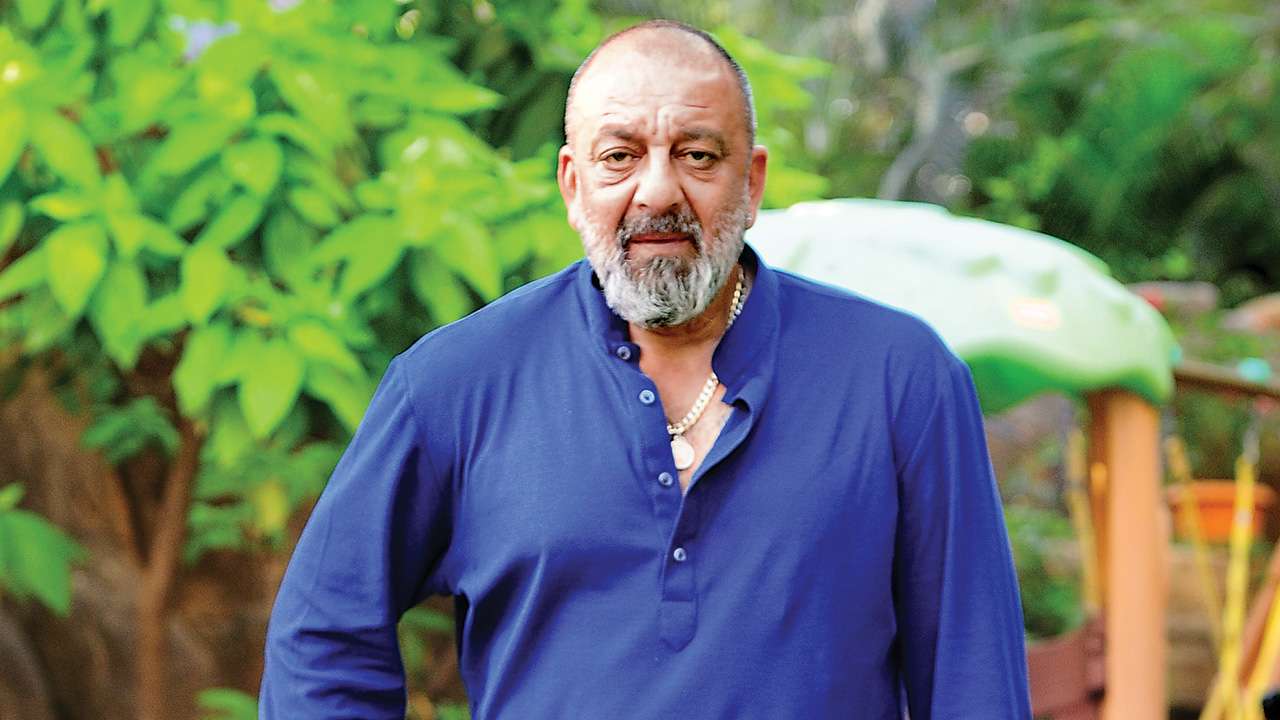 In the last week of July, actor Ranbir Kapoor had met filmmaker Karan Malhotra at Yash Raj Studios to chalk out the plan for the last stint of Shamshera‘s shoot. With only a few days of patchwork shoot pending, the unit was supposed to resume shooting this week. The makers also had a set erected at Andheri Studio. However, actor Sanjay Dutt‘s ill health has caused to put a stop on the filmmaker’s plan. After the actor was admitted to Mumbai’s Lilavati Hospitalfollowing complaints of breathlessness on Saturday, the director has reportedly deferred the shoot.

According to a source revealed—

Sanjay sir has only three days’ work remaining. While he was discharged yesterday, the doctors have advised him to avoid strenuous activities. He will rest it out for four to five days before reporting to work.

Shamshera which is set in the 19th century will see Ranbir as the head of a dacoit tribe that revolts against the British Raj, with Sanjay Dutt playing the antagonist. The film will also mark Rambir’s first double role.

Produced by Aditya Chopra the film will also featureVaani Kapoor Roy, Iravati Harshe among others.