Pleasant weather in J&K for next 24 hours 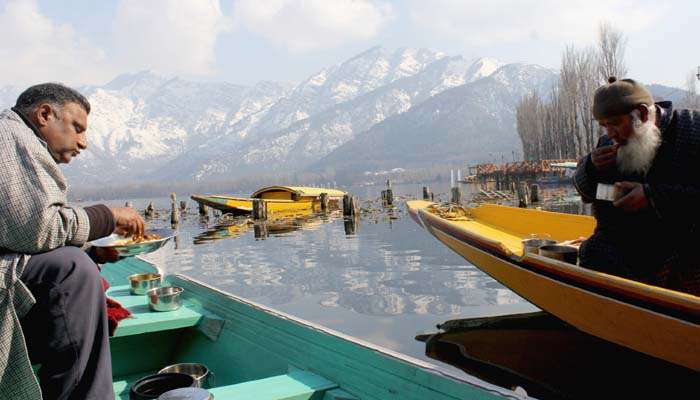 Except for the Gulmarg ski resort, minimum temperatures remained above freezing point in Jammu and Kashmir on Thursday as the meteorological department forecast clear to partly cloudy sky during the next 24 hours till Friday.

“Today weather will be mainly clear to partly cloudy. There is no forecast of major rainfall activity till March 20,” a MET official said.

Srinagar had 4.2, Pahalgam 1.1 and Gulmarg minus 1.5 degrees Celsius as the minimum temperature of the day.

Both Leh and Kargil towns of Ladakh recorded minus 3.6 degrees Celsius and Drass minus 7.4 as the minimum temperature.