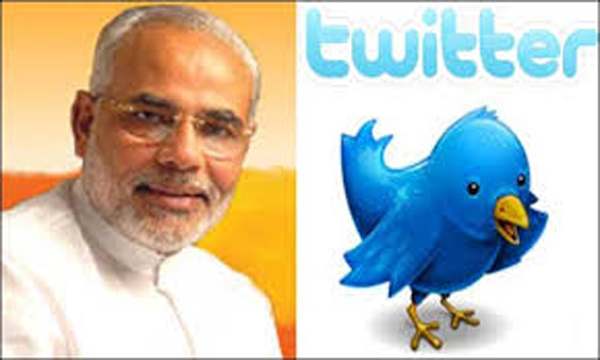 Prime Minister Narendra Modi has has lost over three lakh followers on his Twitter account after the announcement of demonitising Rs 500 and Rs 1000 notes.

“Besides anger on the streets, confusion in markets and banks, Modi also appears to be facing a backlash on Twitter – a medium where he has ruled the roost for long,” reported Catch News.

“According to Trackalytics, another website which monitors social media analytics, Modi’s Twitter following fell by 3.18 lakh in one day.

“With 23.8 million followers, Modi is the most followed Indian on Twitter, a little ahead of actor Amitabh Bachchan, who has 23.3 million followers. This dip is abnormal as Modi’s following has been constantly increasing,” it reported.

It said in November itself, Modi’s followers on Twitter have increased by around 25,000 every day.

However, on 8 November, the day of the announcement, the increase was even higher – close to 50,000

PM Says “Government Ready To Discuss, Reply On All Issues In Parliament”