Prashant Bhushan Fined Re 1 By Supreme Court In Contempt Case 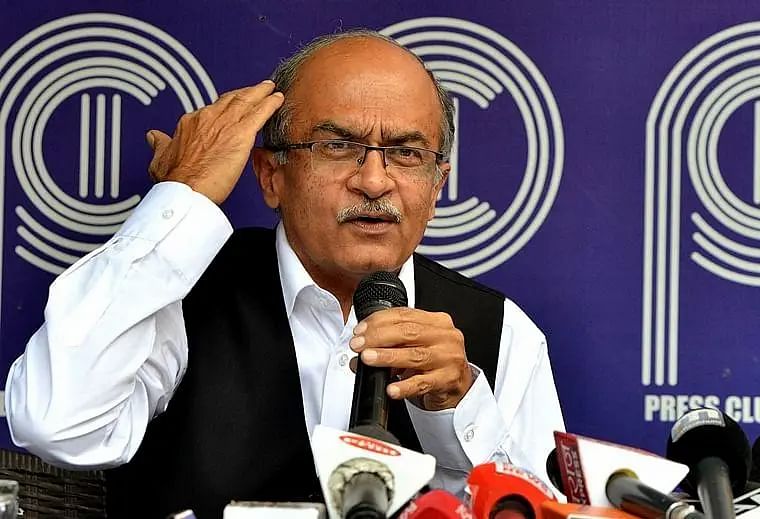 In contempt case, Prashant Bhushan has been asked to pay the fine by September 15.

Lawyer-activist Prashant Bhushan, held guilty of contempt for his tweets criticising the Chief Justice of India SA Bobde and the Supreme Court, has been fined Re 1 by the top court.

Prashant Bhushan has been asked to pay the fine by September 15, failing which he will be sentenced to three months in jail or he cannot work as a lawyer for three years.

The 63-year-old had refused to retract his comments or apologise, maintaining that it would be contempt of his conscience and the court. His lawyer has argued that that the court must and should take extreme criticism as its “shoulders are broad enough”.