Raj on alert after inputs of ‘possible intrusion’ from Pak 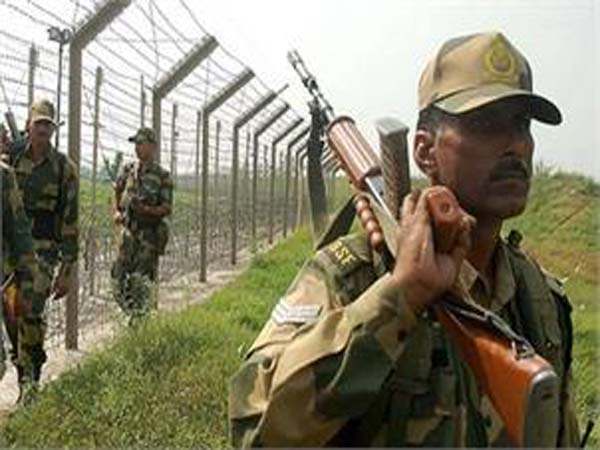 An alert has been sounded in Rajasthan following inputs from central intelligence agencies about possible intrusion from across the Pakistan border.

“There were inputs from the intelligence agencies (that) intruders can enter into India from Pakistan so the alert was sounded and the SPs (superintendents of police) of border districts have been asked to remain vigilant,” Director General of Police Manoj Bhatt said today.

He said the police officers have been asked to be alert and tighten security arrangements following the inputs from the intelligence agencies yesterday.

“The SPs in border districts are holding meetings on their level,” the DGP added.