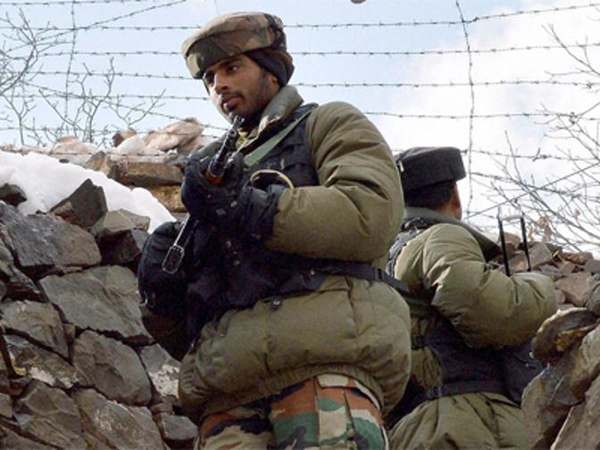 A man was killed while another three, travelling in a car, were seriously injured after suspected militants fired at a convoy of trucks heading for Imphal from Jiri town this evening.

The police said that the unprovoked half-an-hour attack took place in the Lukhambi area in the recently inaugurated Noney district.

Another person, 30-year-old Nipen Kalita, was also injured in the firing which hit the small car in the convoy.

The convoy was carrying necessary commodities despite the three-month-long economic blockade imposed by the United Naga Council (UNC) on the life line of the state.

Though 80 tankers carrying petroleum products had crossed the incident site, several other trucks which have been stranded later started moving around 6.40 pm with heavy escort of security forces, a police officer said.

Asked if the attackers could be any Naga militant group, another officer said with so many undergrounds active in the area it was difficult to pinpoint one group but there was a possibility.