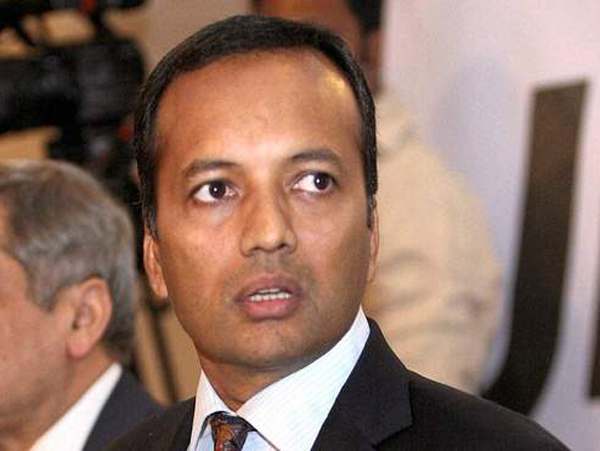 NEW DELHI: The CBI on Friday filed the final report on its further probe in the coal block allocation against former Congress MP and industrialist Naveen Jindal and others.

However, special Judge Bharat Parashar pulled up the probe agency for not filing the report in a proper format and listed the matter for further hearing for January 23.

The case relates to the allocation of Jharkhand’s Amarkonda Murgadangal coal block to Jindal Steel and Gagan Sponge.

Besides the industrialist, former Minister of State for Coal Dasari Narayana Rao, former Jharkhand Chief Minister Madhu Koda, former Coal Secretary H.C. Gupta and others are among the accused.

The Central Bureau of Investigation in April 2015 filed a chargesheet against Jindal, Koda, Rao and Gupta.

Five private companies — four based in Delhi and one in Hyderabad — were also named in the chargesheet.

The accused have denied the charges.